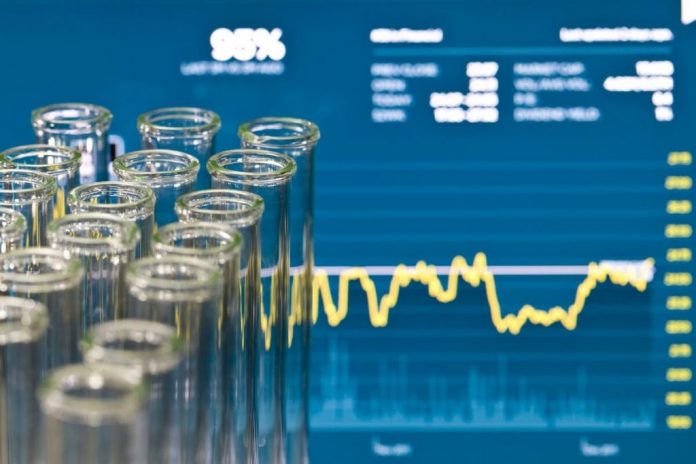 There are certain stocks that are almost always in focus among investors due to the sort of returns they have generated in the recent past. One such sector is the biotech sector, which has found pride of place in the portfolios of hundreds of thousands of investors. There are a number of companies in the sector and many of those are doing highly innovative work which may result in handsome gains for investors in the long run. This article is going to give you a closer look at two biotech stocks which may consider putting on your watch lists at this point in time.

AbbVie (NYSE:ABBV) – While it is true that investors might be wary of the fact that the company’s blockbuster product Humira is going to face competition from 2023, it should be reassuring that AbbVie already has a strong immunology portfolio that is going to make up for the losses. The two products, in particular, Rinvoq and Skyrizi, have already recorded booming sales. Skyrize was recently awarded approved by the United States Food and Drug Administration for treating Crohn’s disease of a mild to severe nature.

However, that is not all. The company also boasts of a highly promising aesthetics pipeline of products which include Botox as well as Juvederm. Additionally, AbbVie has also noted that it believes that it is going to have two new filer launches in the United States and that will help with the rebound. The steady lifting of COVID-19 restrictions in China is expected to be another factor in the rebound.

Vertex Pharmaceuticals (NASDAQ:VRTX) – Vertex is the leading player in the world when it comes to cystic fibroses treatments. At this point in time, it sells a total of four products in the segment and the last of those, Trikafta, has already proven to be a blockbuster. It generate revenues to the tune of $5.6 billion last year and helped Vertex in clocking profits of as much as $2.3 billion.

More importantly, Vertex is expected to be the leader in this segment for the foreseeable future, since the closest competitor is being developed by Vertex.

Where to invest in an age of uncertainty?

admin - November 29, 2022
By Patrick W.H. Garrard  How do you invest with some degree of certainty, if you can’t know where the world is heading? Perhaps it’s time...