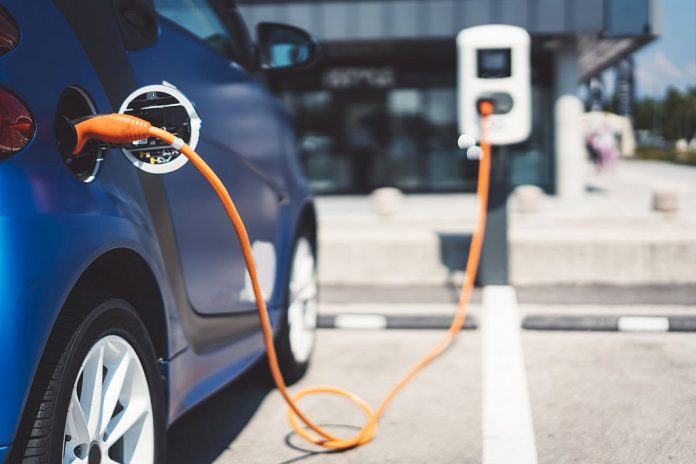 One of the electric vehicle companies that could be watched at this point is Lucid Group. The company enjoyed a couple of competitive advantages that may make it a compelling proposition for many investors. First of all, the company’s electric vehicles have recorded the highest range in the industry on a single charge, and on top of that, Lucid also offers a wide range of designs when compared to its peers.

These advantages have brought the company to the attention of buyers as well and at this point in time it is sitting on as many as 17000 reservations. The company revealed not too long ago that in 2022 it plans to make as many as 20000 deliveries and bring in revenues of $2.2 billion. In addition to that, the company is also looking to launch newer versions of its existing vehicles soon and that is another factor that may work for the Lucid Group stock.

The other electric vehicle outfit that could be tracked by investors at this point in time is the Chinese electric vehicle maker NIO. After having gone through a period of turmoil last year, the company has emerged stronger and it is apparent from its performance in the first nine months of 2021. In the first nine months of the year, the company has managed to sell as many as 66395 vehicles and it makes it a more reliable player in terms of sales than Lucid Motors at this point.

More importantly, the company operates in China, which is among the fastest-growing electric vehicle markets and contributed to as much as 42% of the global sales of these vehicles globally. In the third fiscal quarter, the company’s revenues jumped 117% year on year and that is another indication of the fact that Nio could be a company to keep a close eye on.