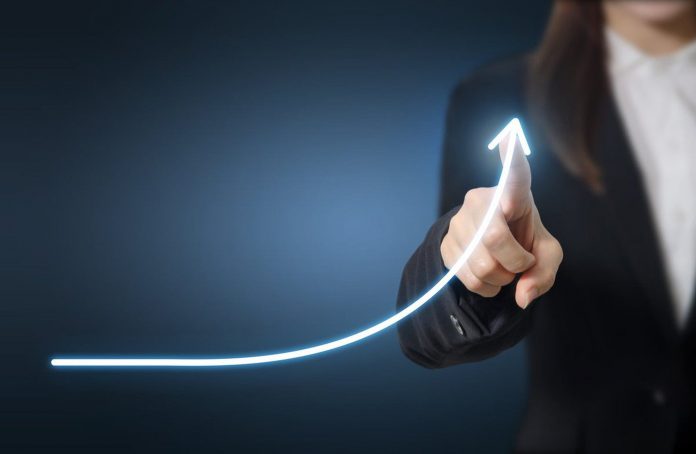 For a long time, the tech sector had been one of the safest sectors for investors as it ended up generating enormous growth and delivered immense gains to investors for the better part of the past decade. However, things have been fairly difficult for the sector in 2022 and it has actually turned into one of the worst performers so far. In this situation, it may be fairly challenging for investors to actually identify stocks that may be worth tracking. This article provides you with an overview of two tech stocks that may be worth adding to your watch lists at this point.

The first one that could be worth taking a look into is the Pinterest stock. Over the course of the past year, the stock has declined sharply as people are no longer cooped up at home and life has returned to normal. In other words, the act of pinning ideas on the internet became a thing of the past when normal life resumed. In the last quarter, the number of users declined by as much as 9% to 433 million.

In addition to that, the fears over a possible recession and cutbacks in advertising spending have also become factors behind the fears among investors about Pinterest stock. That being said, these are short-term concerns and it should be noted that in the first fiscal quarter the company recorded a 28% rise in the number of users.

After having declined so sharply over the past year, Pinterest is now at a valuation that could in fact be attractive to many investors. Investors who have a longer-term window in mind could consider tracking the Pinterest stock at this point.

The e-commerce giant had been a growth machine for years and even though its growth is not under question, Amazon stock has suffered in the past year. Not too long ago, the company conducted the two-day Prime Day event and managed to clock as much as $12 billion in worldwide sales.

The cloud services business remains a cash cow and in the last fiscal year, generated a 37% growth in revenues to bring in $62 billion. Moreover, the company had recently gone for a 20 to 1 stock split and the stock price came down to a much more attractive level of $114 a share. Experts expect the company to remain a growth machine despite the difficulties for the stock.