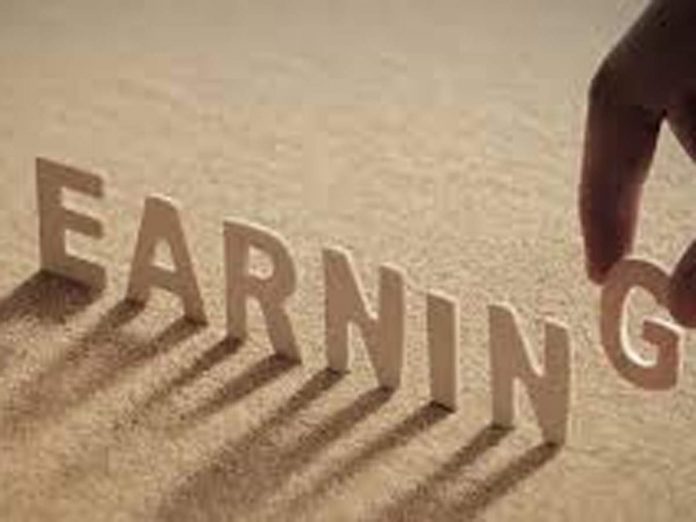 As the earnings season continues there are plenty of stocks that are making headlines and amidst all that, it might get big overwhelming for investors when it comes to choosing stocks.

Hence, it is important for investors to perhaps be a bit streamlined and look into a handful of stocks. Now that plenty of companies have announced their financial results for the third quarter, here is a look at three stocks that you could put into your watch lists.

The payments behemoth actually saw its stock decline after it announced its third-quarter results. Revenues stood at $6.18 billion, which reflected a 13% year-on-year jump but it did not impress investors as they had grown used too much higher rates of growth. The back-to-school and travel-related spending had not been as high as the company thought.

Additionally, the stimulus check-induced spending has also dropped considerably. All of that weighed on PayPal’s growth. The news about eBay, which accounts for a massive chunk of PayPal payments, going for its own payment service also weighed on the stock. However, in the long term, PayPal is expected to grow and the company has already come up with Venmo, which is going to be offered as an option for payments for Amazon. Hence, the business it will lose from eBay is expected to be made up.

Another stock that you could consider in this particular category is that of the digital advertising company PubMatic. The company has emerged as a major player in this space by helping its clients in getting the most value for their campaigns through its artificial intelligence-backed platform.

In the third quarter, PubMatic recorded significant growth as it posted revenues of around $58.1 million, which worked out to year on year growth of 54%. In addition to that, the earnings per share soared to $0.24 a share in the third quarter from $0.10 a share in the same quarter in 2020. While the share did rally after the announcement of the financial results, experts believe that it might not yet be too late to get into it.

Last but certainly not least, it is the real estate company Green Brick Partners that completes the list. In the third quarter, the company brought in $342 million in revenues and generated earnings of $0.95 a share, both of which fell short of analysts’ estimates.

However, if you look at the larger picture it might be possible to notice that there might be considered long-term potential in the stock. The company is involved in acquiring land and building in areas like Florida, Colorado, Atlanta and Texas, which are well known for high rates of population growth. In addition, Green Brick has also been acquiring land at a frenetic pace over the past year. The backlog of orders at the end of the latest reported quarter stood at $1 billion.