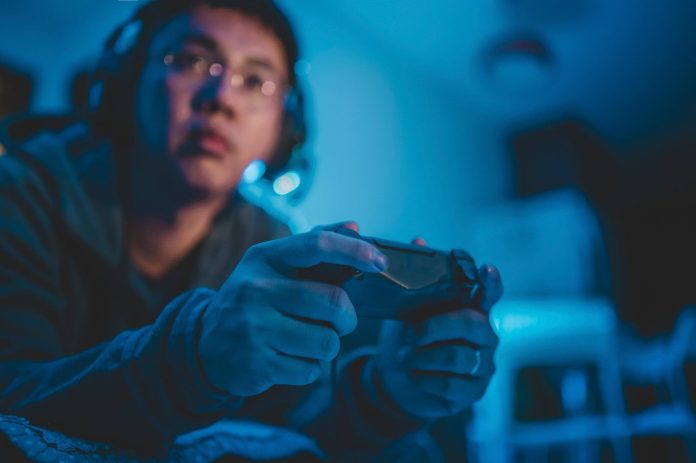 The gaming industry may have emerged as one of the major winners during the coronavirus pandemic, however, the good run may not be over just yet.

The holiday quarter generally brings higher demand for video games and consoles and hence, it might be a good time for investors to consider taking a look at some gaming stocks for the month of December.

The first one to look into in December is Take Two Interactive, which is one of the world’s biggest game developers and is particularly known for such blockbuster games as Red Dead Redemption, Grand Theft Auto, and NBA 2K among others. However, it’s Grand Theft Auto or GTA which remains its biggest product and since its release in 2012, it has clocked sales of 155 million units.

Thus making it the highest selling game of the decade. The release of GTA Online World has also come as a major boost for the company. The online factor in the business is also worth noting. The recurrent customer spending rate since 2017 has gone up at a compounded annual rate of as much as 37% and hit $2.3 billion in the fiscal year of 2021, which ended in March. The stock could be well placed to continue to generate gains in the coming years.

Electronic Arts, popularly known as EA, is the undisputed leader of the sports-based video game market. The release of new versions of games every year and the continued growth in the online market have ensured that the revenues have continued to tick along.

More importantly, it is necessary for investors to keep in mind that the company enjoys near-monopolistic control when it comes to certain games and that is another reason why the stock may prove attractive for some investors. The company projected operating cash flow to the tune of $1.95 billion in the fiscal year that will end in March 2022. The price to operating cash flow ratio of 18.5 seems quite attractive as well.

Last but not the least, it is another gaming giant, Nintendo that could be added to the watch lists by investors at this point. The company is unique in the industry since it not only makes its own hardware but its gaming titles can only be played in that hardware. The Nintendo Switch has garnered sales of as much as 93 million since it was launched back in 2017.