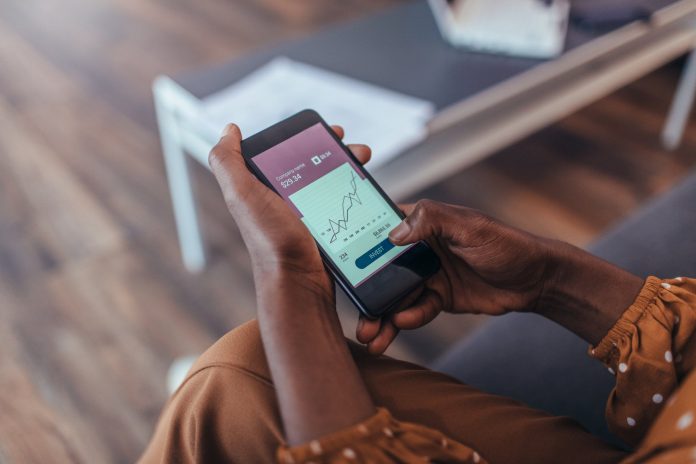 Growth stocks are almost always in high demand among investors and as another year ends, it is time to take stock of the situation and make preparations for 2022. In this article, we are going to look into three growth stocks that have performed strongly this year and could be poised for strong performances in 2022 as well. Here is a quick look at each of those companies.

In 2021 the graphics specialist company Nvidia emerged as one of the strongest performers. However, at the same time, it ought to be noted that a price to earnings ratio of 60 makes the stock a touch expensive.

That being said, it is also true that exposure to Nvidia can provide investors to cash in on a range of new trends in the technology space. The company’s products are going to be used in a wide array of industries starting from gaming to data centers and autonomous cars to Metaverse-related projects. In the third quarter, the company managed to generate a 42% year-on-year rise in revenues as it hit $3.22 billion.

When it comes to any discussion about growth stocks then it is almost impossible to ignore Ambarella. The company has generated scorching growth this year and in the third quarter of 2022, it had managed to bring in revenues of as much as $92.2 million, which represented year on year growth of a staggering 64%.

It has been suggested that the chip manufacturer could generate a compound annual growth rate of as much as 87% over the course of the coming five years. The company’s management recently noted that it has identified an opportunity worth as much as $1.8 billion in the automotive camera market. Hence, it could now be the perfect time for investors to consider adding the stock to the watch lists.

Last but certainly not least it is the Synaptics stock that could be in focus among many investors next year. It has been one of the best performers among growth stocks this year and has gone up threefold so far. The company is a chip manufacturer and it has managed to generate outstanding growth in the IoT or Internet of Things space.

In the first fiscal quarter of 2022, the company managed to generate 70% growth in IoT revenues, and those revenues made up 55% of the total revenues generated by the company. In the next five years, Synaptics is expected to bring in as much as 15% annual earnings growth.