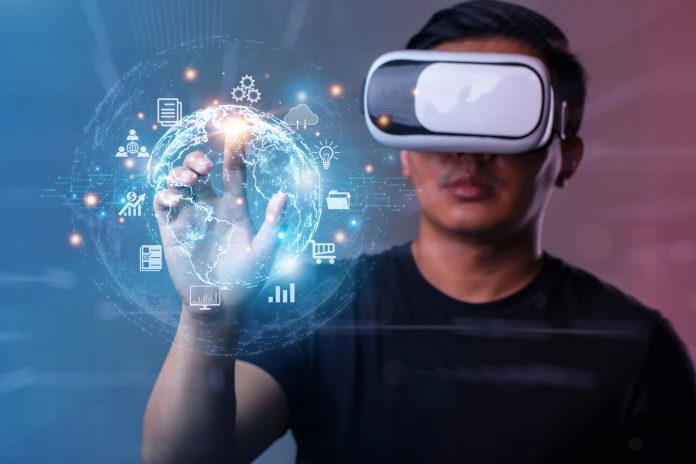 It is quite likely that Metaverse is soon going to emerge as one of the most popular themes among investors this year and perhaps rightly so. It is regarded as the next frontier for the internet and experts have already suggested that the space could eventually end up clocking a valuation of as much as $800 billion. Hence, if you are currently looking into Metaverse stocks for 2022, then these are three stocks that you could consider looking into at this point in time.

NVIDIA is one of the behemoths in the tech industry and the company has slowly but surely made its move into Metaverse. The company remains the biggest player in the graphic processing unit or GPU market.

The GPUs can solve a lot of complex issues at a lightning speed and at this point, no other GPU manufacturer has been able to really challenge NVIDIA. The company is also quite big into big data and that makes it possible for NVIDIA to make a big move into the Metaverse space when the space eventually grows. In addition to that, an established company like NVIDIA might actually be a safer bet than other companies which are just starting out in the Metaverse space.

Qualcomm is another behemoth that is mainly known for manufacturing the chips that go into smartphones. While that remains its biggest revenue generator, Qualcomm has recently made a move into the connected devices space as well.

Meta Platforms, formerly known as Facebook, actually decided to use chipsets made by Qualcomm for the Oculus Quest 2 VR headset and that seems to be the major Metaverse connection made by the company. Eventually, these Metaverse projects might grow in size and scope. Hence, it may be the right time to start tracking Qualcomm if you are interested in Metaverse stocks.

Last but not least it is computer-aided design company Autodesk that you could look into if you are looking into Metaverse stocks. The company now boasts of more than 50 software modules. The software modules in question are used across a range of industries starting from construction and product design to entertainment and media.

This makes the company perfectly capable of cashing in on the Metaverse. It should be noted that Autodesk has also been one of the biggest innovators in 3D imaging and that is something that investors ought to keep in mind too.