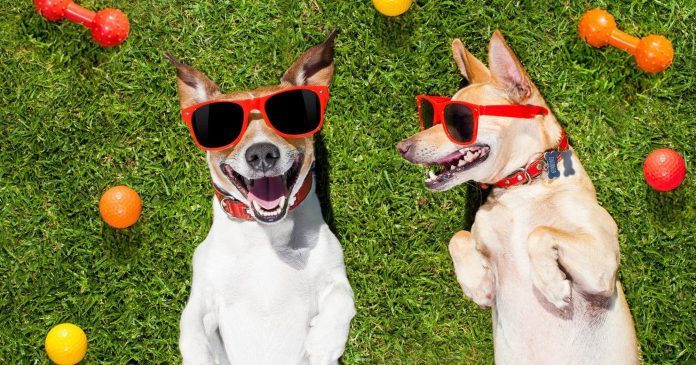 The coronavirus pandemic had seen a massive spike in pet adoption last year and hence, the higher demand for products for cats and dogs. In that sort of situation, most investors are going to look into companies that are involved in the pet industry and might have seen considerable growth due to the new trend. Pet owners are increasingly looking for ways to pamper their pets and hence, it could be good to look into some pet stocks. Here is a look at three of those.

One of the pet stocks that could be tracked by investors at this point is Freshpet. The company is currently best known for having installed its branded refrigerators at the biggest supermarkets and at many big retail outlets. The company’s unique selling point lies in the all-natural food items that it sells for cats and dogs. Freshpet reported its quarterly results earlier this week and the performance wasn’t great. Net sales went up by 28% year on year to hit $107.6 million but failed to meet analysts’ projections of 37%. Last year the company was flying in terms of sales but this year things have changed but can things improve?

As the name suggests, PetMed Express is an operator in the pet medicine and wellness space. The company generally sells its products online but like Freshpet, it did not perform strongly in its latest quarter. The net sales in the latest quarter actually went down by as much as 11% year on year. Last year, the company had sen a massive rise in sales due to the spike in pet adoptions and the latest quarter made up the third straight quarter in which the company’s profits fell short of analysts’ targets.

Last but not the least, it is the company Chewy which failed to analysts’ targets not too long ago. As a matter of fact, the company failed to hit the targets for both the top line as well as the bottom line. However, despite the fall in business from last year’s highs, it should be noted that the numbers are not particularly bad. In the second quarter, sales went up by 27% year on year and the number of customers went up by 21%.

Where to invest in an age of uncertainty?

admin - November 29, 2022
By Patrick W.H. Garrard  How do you invest with some degree of certainty, if you can’t know where the world is heading? Perhaps it’s time...