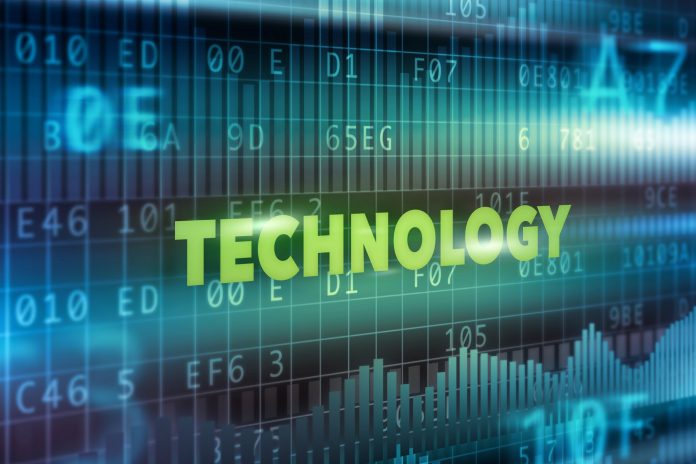 The tech sector has been one of the hottest sectors for investors for many decades now and for good reason too, considering the sort of returns that many of the stocks have generated for investors. Tech stocks can often generate enormous returns if they can suitably disrupt certain industries and hence, the lure will always be there. Here is a quick look at three tech stocks that investors could look into at this point in time.

The Upstart Holdings stock could be one to look into considering the sort of work that the company is doing. For years, lending has been determined by the sort of credit score an individual possesses. However, going by such an approach can lead to the lender missing out on many other potential borrowers.

Upstart is looking to take care of this problem by way of its artificial intelligence-powered lending platform. The company claims that the default rate when using its platform can be reduced by a staggering 75% when compared to regular banks in the United States. More importantly, the company has grown as well and in the second quarter of 2021, its revenues soared by 1000%. If you think that the lending sector is ripe for disruption then Upstart Holdings could be a company worth tracking.

The gaming industry remains one of the fastest-growing industries at this point and Global Industry Analysts suggest that over the next few years, it is going to double in size. One of the companies that you could look into in order to possibly cash in on the growth in the industry is Roblox.

The innovative company offers a unique opportunity in the gaming sector since Roblox has developed a platform that not only allows people to play games but also creates games if they so wish. This approach has proven to be a considerable success and it was apparent in the second quarter of 2021 when its sales grew by 127%. The company went public this March and hence, it might be the right time to start tracking it in its early days as a publicly-traded entity.

The e-commerce sector has grown into an actual behemoth and while Amazon and Alibaba might be the most famous names, Shopify has become one of the major players in the industry as well. The company helps anyone with their own e-commerce shop and builds out their online business from scratch.

Since more and more businesses are now looking to get online, the business model has proven to be a success. As many as 1.7 million businesses now use the Shopify platform. In the past three years, its share has clocked gains of 1000% and as e-commerce grows, it is likely to add to those phenomenal gains.