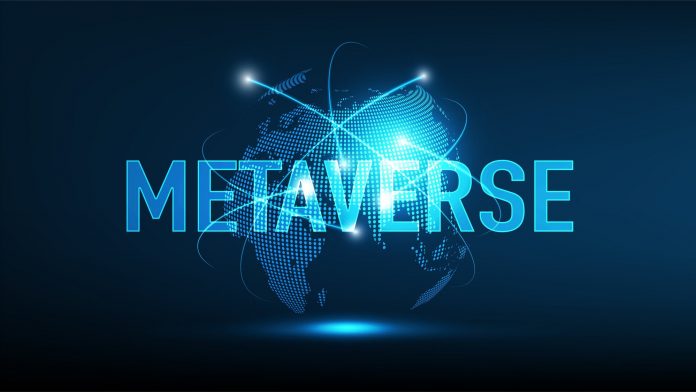 If there is one sector that has managed to capture the imaginations of investors in a big way then it is the metaverse sector and for good reason too, considering the fact that it is regarded as the future of the internet.

Metaverse is being touted as the next great evolution of the internet and as such, there is a lot of interest. Estimates have pegged the sector to be eventually worth hundreds of billions of dollars. Hence, it may be a good idea for investors to consider looking into some stocks in the sector. Here is a look at three metaverse stocks that you could consider tracking.

Now, Nvidia may be known more for its graphics processors but at the same time, it ought to be noted that the company’s graphics cards may well play a major role in the development and growth of the metaverse. If the virtual world is going to function perfectly then it would need to come from the creation of a visual world between the participants and for that to happen the presence of high-level graphics cards is going to be necessary.

Nvidia is going of the world’s biggest makers of graphics cards and its graphics card named Omniverse could well emerge as one of the more important elements of the metaverse.

The tech behemoth Microsoft has seen its stock perform poorly so far this year due to the larger bearish pattern in the market but it should be noted that it is also expected to play a major role in the growth of the metaverse.

One of the products that could have considerable applications in the metaverse is the product Microsoft Mesh, which allows people who have meetings virtually in the metaverse and helps people in putting across their personalities in the virtual world quite easily. The augmented reality glasses HoloLens is also one that could have significant uses.

Last but certainly not least, it is Matterport that may well be a stock for investors to look into if they want to get into the metaverse space. It is a pure-play metaverse stock considering the fact that Matterport is involved in the development of 3D glasses and related items. In addition to that, the company is also known for the development of the software as well as the hardware that is necessary for these products to work well.