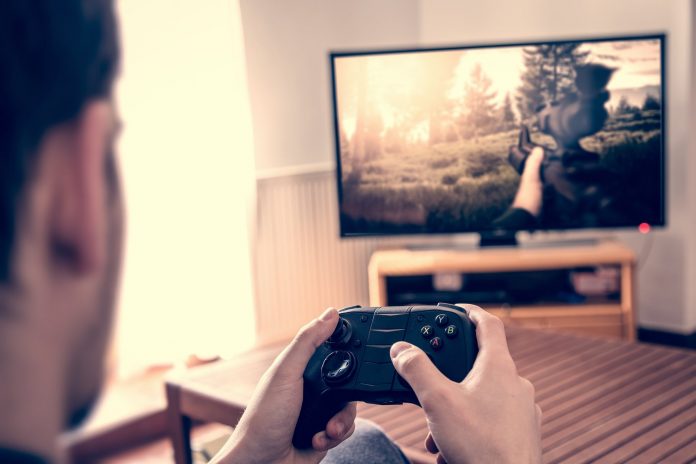 The coronavirus pandemic may have come as a hammer blow for most businesses but there were some sectors that prospered and one of those was the video game sector.

In the middle of lockdowns more and more people spent considerably on gaming consoles and games, which is why many of the gaming stocks recorded considerable gains as well. It might be difficult to replicate that growth this year but if you have a long-term window then you could add these three video game stocks to your watch lists.

Nintendo is one of the most storied names in the video game industry and is almost synonymous with gaming consoles as well as original video games for close to four decades. Although the Nintendo stock did enjoy a rally last year, it has lost around 33% in 2021 so far owing to the possibility of a slowdown in the near term.

Last year, the company had recorded a jump in sales to the tune of a staggering 34% but in 2021, it is expected to decline by 9%. While it is true that the company may not record such explosive growth this year or maybe even the next, it could well be a good bet for those who are looking into a 10-year horizon.

While video game developers and console manufacturers make up the core of the industry, gaming engine companies are equally important and one of the companies that investors could track is Unity Software. The company’s gaming engine is installed in more than 50% of the world’s personal computers.

In addition to that, the gaming engine allows developers to build their own games without the use of any sophisticated tools and then launch the game on different platforms. The gaming market is expected to grow at a CAGR of 12.9% from 2020 to 2027. If the company can match such growth then its revenues could touch $1.8 billion in 2027.

On the other hand, Roblox offers the same service as Unity but with a difference. Game developers who might not have any coding knowledge at all could use its platform to develop block-based games. Once the games are developed, they can be monetized by way of Robux, an in-game currency.

The pandemic helped Roblox in growi8ng at a remarkable rate. In 2020, the company’s bookings went up by a staggering 82% and in the half-year in 2021, it recorded growth of 77% year on year. While the growth rate will gain attention, it should be noted that the company is not yet profitable. However, that can change in the long term.

Contributor - November 22, 2021
As the earnings season continues there are plenty of stocks that are making headlines and amidst all that, it might get big overwhelming for...

Contributor - November 16, 2021
The coronavirus pandemic had seen a massive spike in pet adoption last year and hence, the higher demand for products for cats and dogs....