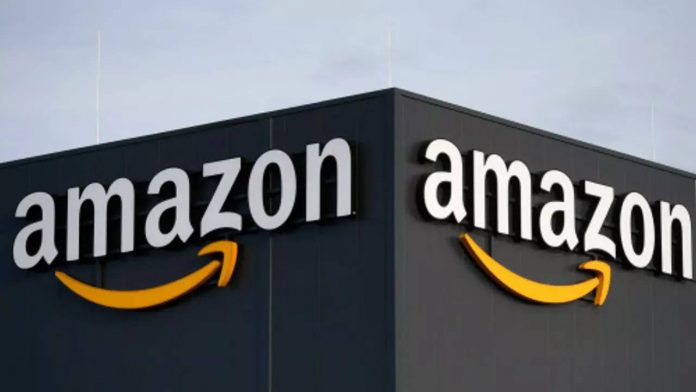 A stock split is almost always a major development for any company and more often than not, it also proves to be a major move for both existing as well as prospective shareholders. It may often have a major effect on the price action in a stock owing to the reactions from investors. E-commerce giant Amazon (NASDAQ:AMZN) remains one of the more popular stocks in the tech sector and has had that status for many years now.

Not too long ago, the company effected a 20 for 1 stock split and that reduced the price of the Amazon stock straightaway. That being said, there could also be certain advantages of the stock split and it may be a good idea for investors to consider taking a closer look into it.

It was the first time that the company had a split in the 23 years of its existence. While the valuation of the company did not change, the price of the shares changed significantly in proportion to the number of shares that were now available. The stock split actually came as a source of encouragement from investors as it ended up clocking significant gains ever since the split had been completed. As it happens, the Amazon stock had actually recorded declines this year up until the split had been completed.

Now that you have a fair idea about the rationale behind the stock split, it is important to note that a stock split is often a force for good even though it may seem like a defensive move. Bank of America revealed in a report that companies that affected a stock split saw their stocks perform better in the three, six, and 12-month periods since the day of the split. Hence, it may be said that it is likely that the Amazon stock may also end up providing some much-needed positive outcomes to its investors over the course of the coming months. At this point in time, it may be a good idea for investors to consider adding the stock to their watch lists and watch for the price action.