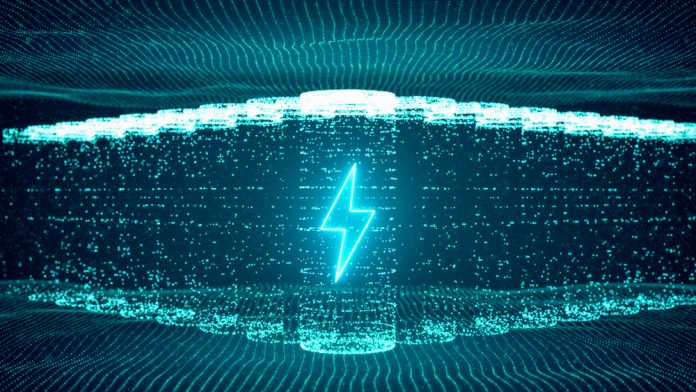 The coronavirus pandemic had a negative impact on most industries and it was no different for the lithium industry. Back in 2020, the industry commanded a valuation of $3.64 billion and at this point, it is expected to grow at a CAGR of 8.1% up until 2028. In the year 2028, the lithium market could be worth as much as $6.62 billion.

From 2017 through to 2019, the lithium market had generated year on year growth but in 2020 it recorded negative growth of as much as 10.9%. However, the market is all set to boom again and is going to record a higher rise in CAGR since demand for lithium is set to be stronger than it was prior to the pandemic.

The growth in the rechargeable batteries market has been rapid as more and more products run on those. That is, in turn, going to result in demand for lithium to only rise and in turn, lead to growth. Here is a look at three up-and-coming lithium stocks that you could look into.

Lithium Chile (LITH.V) – The first one to look into in this context is the company Lithium Chile, which has done stellar work in recent times. The company has considerable interests in South America, namely in Argentina and Chile.

In Chile, Lithium Chile is involved in further developing a portfolio that is made up of as much as 80938 hectares, which is again made up of two laguna complexes and as many as 11 salars. In addition to that, in Argentina, the company is working on an expanse of 23,300 hectares. However, it ought to be noted that in addition to lithium, Lithium Chile is also involved in the exploration of other metals. For instance, the company has properties with a total area of 22,429 hectares that could produce copper, silver, and gold.

Lithium Ionic Corp (LTH.V) stock has been listed this week and has been seeing high volume.

Lithium Ionic is a publicly-traded Canadian exploration company focused on developing commercial-grade lithium economically and safely. Lithium Ionic holds 100% interest in +1,300 hectares in the prolific Araçuaí Li-Province with areas immediately adjacent to the CBL lithium mine and Barreiro deposit of Sigma Lithium. The Itinga Project is a lithium project located in Minas Gerais state northeast of Brazil’s southwest region and is owned by Lithium Ionic Inc. through its wholly-owned subsidiary MGLIT Empreendimentos Ltda.

LithiumBank (LBNK.V) – Lithium Bank was founded by Gianni Kovacevic, founder of highly successful CopperBank Corp (now known as Faraday Copper (FDY.V). Yesterday, the company’s CEO made a presentation in which he noted that in excess of 550 wells have actually been drilled at the Leduc formation. It is part of the Sturgeon Lake project and remains one of the more important projects for LithiumBank. The project also has access to roads and electricity.

For a company that operates in the fast-moving lithium sector, it is essential for projects to have access to electricity and transportation. The CEO went on to state during his presentation that the company was still refining the plethora of opportunities that are there for the sector.

Are Major Renewable Stocks A Good Bet After Recent Correction?