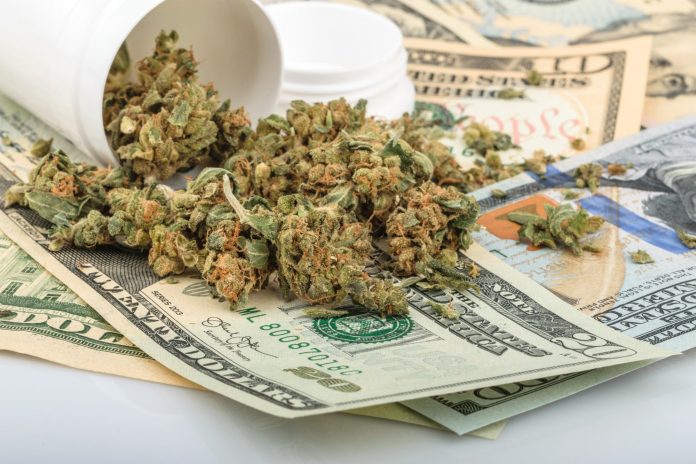 Over the course of the past year, the marijuana industry in the United States has gone through a pretty tough time and most of the stocks have declined quite sharply. Despite the gloomy outlook from investors, it ought to be noted that most of the companies have managed to perform fairly well in the United States market, which still remains quite limited in scope.

If legalization gathers pace across more states this year then things could improve considerably. In this situation, it may be a good idea for investors to perhaps take a look at some select stocks. Here is a look at three of those.

The first one to look into is Cresco Labs. The company may not have a massive footprint yet but it has managed to make a mark in limited license states like Ohio, Pennsylvania, and Illinois. Cresco has managed to establish a fairly loyal customer pool as well.

At this point, the company only has 45 stores but Cresco has managed to bring in as much as $766 million in revenues over the course of the past four quarters. On the other hand, the company’s performance in Illinois has also been staggering. The state clocked as much as $1 billion in adult-use sales last year alone and Cresco owns 10 stores there.

The next marijuana stock that you could start tracking is that of Columbia Care. Like Cresco, it also operates in limited license markets in Virginia, Massachusetts, Illinois, Maryland, and Pennsylvania.

At this point in time, the company owns a total of 131 facilities across those states, and out of those, 99 are retail stores. In the past four quarters, Columbia Care has managed to bring in $396 million in revenues and in the latest reported quarter, revenues grew by as much as 144% year on year. It could be a marijuana stock worth tracking in 2022.

Last but not least it is the GrowGeneration stock that could be followed keenly this year from among marijuana stocks. The company is not a pure-play cannabis company but is instead involved in supplying cannabis cultivators with the equipment that they need for the purposes of indoor cultivation.

The company is best known for selling hydroponics and other associated equipment. It has 62 stores all over the United States and is a profitable company, having clocked profits of $16.8 million in 2021. A year ago, the profits stood at only $3.8 million.