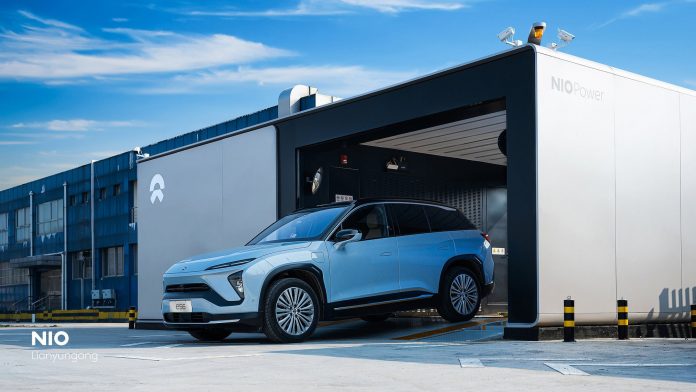 Short selling reports can often come as a major blow to any company and especially to its stock, hence, it is often important for investors to take a look at the reports in order to make up their minds one way or another.

This morning, it has emerged that Chinese electric vehicle manufacturing company Nio (NYSE:NIO) became the subject of a scathing short-seller report from Grizzly Research. In the report, Grizzly accused Nio of having used certain schemes to puff up its profitability as well as revenues. As a matter of fact, the scheme was described as being similar to that of Valeant Pharmaceuticals, which had puffed up its books by including related party transactions in its sales figures.

It may be a good idea to take a closer look at exactly what the report had to say. The third-party transactions that the report refers to is actually related to the battery program that has been established by Nio. As it happens, it is also regarded as a significant competitive advantage for the company.

The report had actually been published yesterday and it spooked investors immediately, as the Nio stock dived by as much as 11% quite promptly.

The report noted that Nio had used the numbers from Wuhan Weineng, one of its affiliates, for the purpose of inflating its revenues and profits. The report went on to add that it was the sole reason why Nio had been able to beat the estimates from Wall Street journalists on a consistent basis.

The battery program allows customers to buy a Nio car without an actual battery cap and then subscribe to the battery renting program from Wuhan. The batteries are leased by Wuhan and hence, the short seller report states that those sales should not be included in the company’s financials.