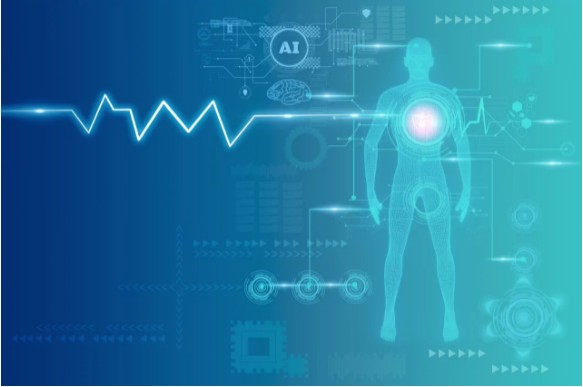 This morning the Perimeter Medical Imaging AI (TSX-V:PINK)(OTC:PYNKF) stock is quite likely to come into the radars of many investors after the developments from yesterday. It is a medical technology firm and is primarily involved in transforming cancer treatment.

Yesterday, the Perimeter Medical Imaging stock was in considerable focus after it announced that it had signed up for a subscription agreement by way of which it will get a strategic investment to the tune of as much as C$43.4 million from an affiliate unit of Social Capital Holdings Inc. The announcement came as a source of considerable optimism and excitement for investors. As a result, the stock ended the day with gains of as much as 68% as investors piled on to it in a big way on Wednesday.

It now remains to be seen if the Perimeter Medical Imaging stock can manage to hold on to its momentum and end the week strongly. The Chief Executive Officer of the company Jeremy Sobotta spoke about the development as well.

He stated that an investment of such magnitude from a firm of the standing of Social Capital Holdings was a transformative movement for Perimeter Medical Imaging. He went on to state that the investment is going to help in speeding up its growth. The investment is especially vital considering the fact that the company is currently working on commercialization and business development activities across the United States.

The excitement among investors is clearly understandable. In addition to that, the involvement of ace investor Chamath Palihapitiya and his company Social Capital Holdings Inc in this round of investment may have been another major factor behind the excitement.

Chamath Palihapitiya has emerged as one of the more influential investors in the industry this year following his work with SPAC deals earlier this year. He spoke about Perimeter Medical Imaging and the rationale behind the investment as well. He noted that the company has the expertise that could completely transform cancer treatment and cancer surgery outcomes.

About Perimeter S-Series OCT
Cleared by the FDA with a general tissue indication, Perimeter is bringing its S-Series Optical Coherence Tomography (OCT) system to leading surgeons in hospitals across the U.S., providing cross-sectional images of tissues down to 2mm depth, with 10x higher image resolution than standard x-ray and ultrasound. Perimeter S-Series OCT gives physicians the ability to visualize microscopic tissue structures at the point-of-care – during the primary surgery compared to days later when pathology reports are available – which has the potential to result in better long-term outcomes for patients and lower costs to the healthcare system.

About Perimeter Medical Imaging AI, Inc.
With headquarters in Toronto, Canada and Dallas, Texas, Perimeter Medical Imaging AI (TSX-V:PINK) (OTC:PYNKF) (FSE:4PC) is a medical technology company that is driven to transform cancer surgery with ultra-high-resolution, real-time, advanced imaging tools to address areas of high unmet medical need. The company’s ticker symbol “PINK” is a reference to the pink ribbons used during Breast Cancer Awareness Month, underscoring the company’s dedication to helping surgeons, radiologists, and pathologists use Perimeter’s imaging technology and AI in the fight against breast cancer, which is estimated to account for 30% of all female cancer diagnoses this year.