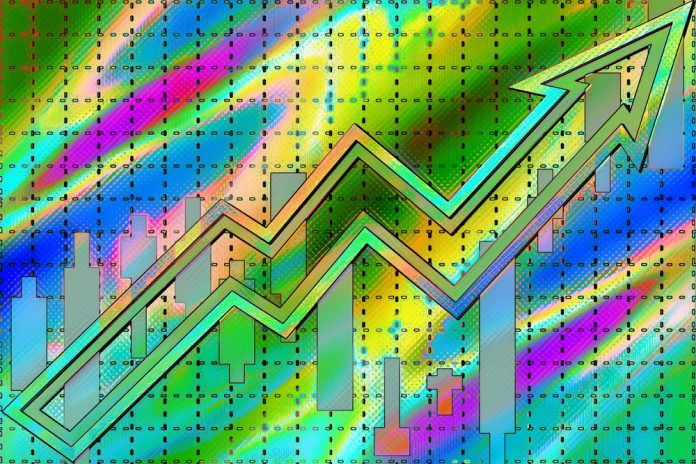 Latest News
May 6, 2021: Core One Labs Commences Development on Patent Pending Psychedelic Drug Formulation for the Treatment of Alzheimer’s Disease
Akome’s ‘next-generation’ psychedelic drug formulation, also known as AKO002, is comprised of the psychedelic compound psilocybin and a plant bioactive, which when combined together are believed to be complementary and/or synergistic in the treatment of Alzheimer’s.

May 5, 2021: World Renowned Physician Joins Core One Labs as Chief Medical Officer
“Dr. Ferro’s breadth of experience in leading teams through product development, clinical and regulatory environments with major pharmaceutical companies, such as Sanofi Pasteur, Novartis and Glaxo Smith Klein are an invaluable asset to our team.”

May 4, 2021: Core One Labs Completes Milestone Acquisition of Akome Biotech
“With this strategic acquisition, the scope of Core One’s psychedelics’ bio-pharma research and development division will broaden to include drug formulations that effectively target and change underlying processes at the root of neurological disorders, and/or prevent further neurological damage that result from the disorders.”

“Psychedelics are finally having their day in the sun — not as recreational drugs but as medicines to address society’s problems with mental illness and addiction — and I’m one of the many Wall Street investors who are now backing them,” O’Leary wrote in an op-ed.

With few major advances in psychiatry in recent decades, psychedelics are now viewed as potentially one of the greatest therapeutic breakthroughs in modern history and early stage investors stand to make a fortune.

Pulling a Judo move to vault itself ahead of the pack, the Company finalized its acquisition of Vocan Biotechnologies, led by one of the world’s leading micobiologists and giving it access to one of three psilocybin-licensed labs in Canada. Vocan is a Canadian-based genetic engineering and biosynthesis research firm developing a proprietary low cost production method to biosynthesize GMP grade psilocybin.  Vocan, specializing in protein expression and biosynthetic fermentation, has discovered a patentable method of producing psilocybin, the active ingredient in psychotropic mushrooms.  This technology will enable the production of GMP (good manufacturing practices) API-grade psilocybin, which can be used by pharmaceutical companies, API manufacturers and medical research organizations conducting clinical trials.

Core One Labs (CSE: COOL, OTC: CLABF), with a low market capitalization compared to its peers, provides investors with an opportunity which could prove lucrative as the industry develops. 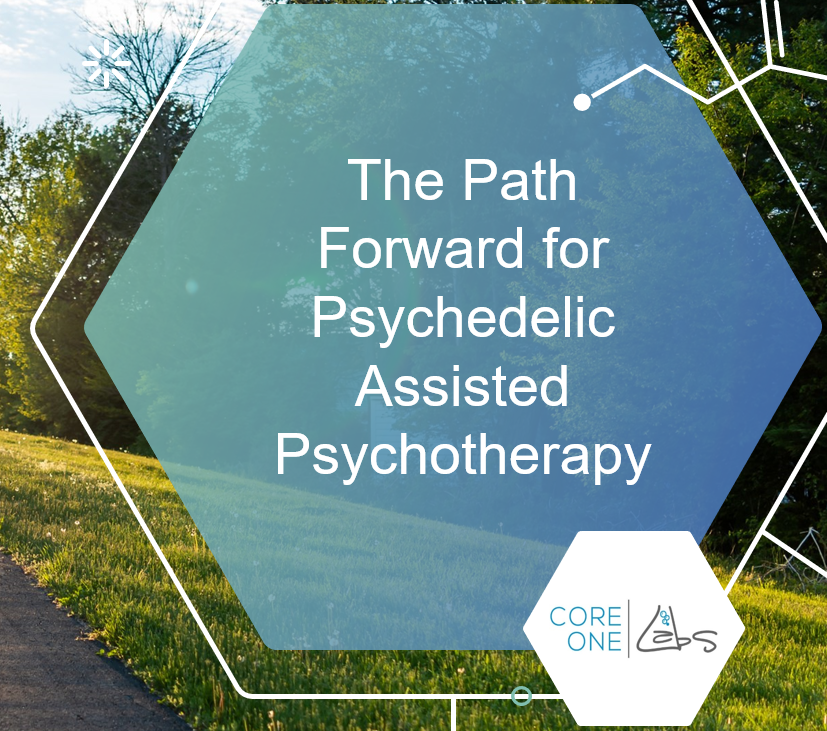