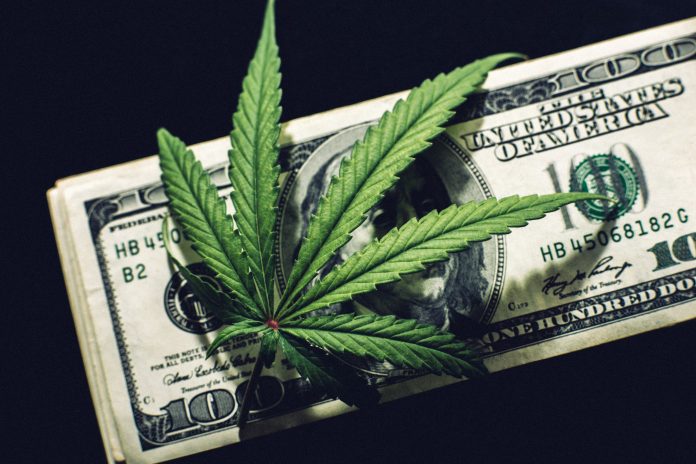 The cannabis industry is still in its early stages of evolution and hence, investors need to look into the industry a bit more closely before making up their minds about its prospects.

Not too long ago the cannabis market had collapsed and there were myriad reasons for that. However, due to the collapse of the industry, a number of smaller players in the cannabis industry went out of business. That has made it possible for the bigger operators in the industry, with lots of assets and cash at their disposal to thrive.

This brings us to the subject of RIV Capital Inc. The company was in the news on Wednesday after it announced that it had actually inked a definitive agreement with regards to getting ownership control of the companies Etain LLC and Etain IP LLC.

It goes without saying that the acquisition could prove to be a significant one for the company and could make RIV Capital one of the more important players in the cannabis industry.

In addition to that, the company also announced yesterday that Mark Sims had been made the Chief Executive Officer and President by the members of the company’s board of directors. It could now be a good idea for investors to perhaps consider keeping an eye on the RIV Capital stock if they have a degree of interest in the cannabis industry.