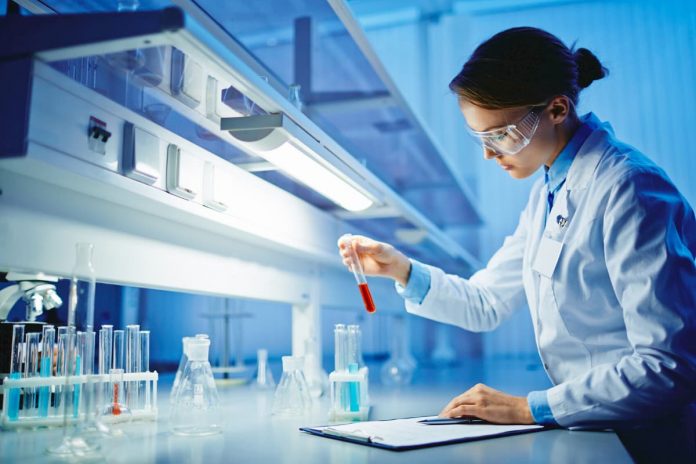 The biotech sector has been a popular sector for investors for many years now but over the past year the focus has been far more relentless. At the beginning of each month, it is often a good idea for investors to perhaps take a look at some stocks that they might trick for the rest of the month. This article looks into two biotech stocks that you could consider tracking for the month of November.

As far as medical research is concerned, personalized treatments have always been regarded as the next big thing and one company that could eventually become one of the major players in that space is Bionano Genomics.

The company is currently best known for having developed the Saphyr Systems, which is a form of non-sequencing optical mapping technology. The technology is supposed to help in characterizing long genomic DNA strands quickly. In addition to that, Bionano has further boosted its capabilities through the acquisition of BioDiscovery, a company that is involved in genomics data analysis. Although the stock has not performed particularly well it should be noted that the company is going to announce its third fiscal quarter result on November 4. That is another reason why investors could keep the stock in their watch lists at this point.

As far as biotech stocks are concerned, there has been very stocks that have managed to perform as strongly as of Ocugen. The stock has enjoyed a remarkable rally this year and managed to clock gains of as much as 547% so far this year. The reason behind the optimism about the stock lies in co-commercialization for the North  American deal that Ocugen inked with the Indian pharmaceutical company Bharat Biotech for the latter’s COVID 19 vaccine Covaxin.

It is believed that the agreement could lead to a massive rise in revenues for Ocugen in 2022. Analysts on Wall Street actually think that the sales in the United States could touch as much as $400 million. However, it should be noted that the vaccine is yet to get regulatory approval in Canada and the United States. However, the clinical trial data conducted in India have shown that the vaccine works fairly well.