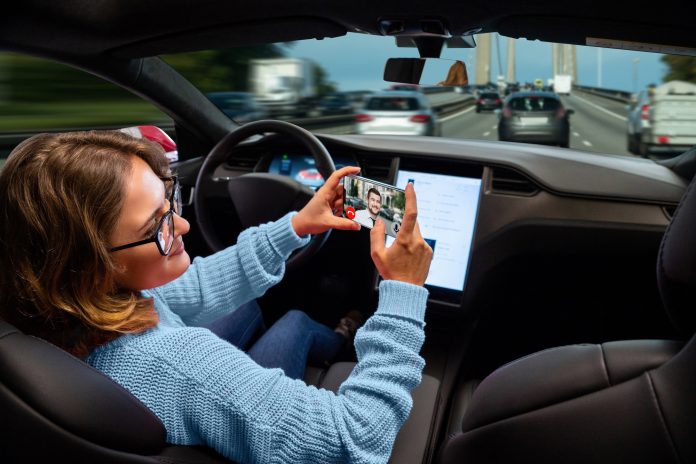 At this point in time, the world is increasingly coming to terms with a future in which electric vehicles are almost certainly going to form a large chunk of automobiles.

In order to get to that stage, there are now a large number of companies that are working on different aspects of automobile technology. As the sector grows, there could be considerable value in companies that are involved in the sector. Here is a look at three such stocks you could add to your watch lists for 2022.

Luminar Technologies had its IPO back in 2020 and in 2021, the stock continued to be in steady decline as the excitement about the stock plummeted gradually. However, the LIDAR (which stands for ‘light detection and ranging) technology remains interesting as far as automobile technology is concerned. It is a technology that can help cars ‘see’ and hence, could be a major tool for the self-driving car space.

At this point, the company is trying to strike up deals with auto suppliers. In the third quarter, it brought revenues of $8 million while the net losses stood at $36 million. Hence, at this point, Luminar may be a high-risk stock but in the long term, it could prove to be a winner, thanks to its LIDAR technology.

The next one to look into in this particular sector is Ambarella, which is working on computer vision for vehicles that can help in navigating roads easily. The company is mainly involved in the manufacturing of image processing chips. While it should be noted that computer vision is already in place for many electric vehicle makers like Tesla, Ambarella is still at the early stages of development at this point.

However, the company has performed strongly on the financial front and in the first nine months of 2021, it managed to bring in $242 million in revenues. That reflected a rise of 50% year on year. As the adoption of the company’s technology rises and the whole industry grows, the opportunities for growth could be massive for Ambarella.

Qualcomm may be famed for having completed owned the mobile phone chip industry but the company has now moved into the smart car industry as well. More importantly, the chip giant is already recording impressive numbers on that front.

The sales to the automobile industry in the 2021 fiscal year stood at as much as $975 million. However, that is not expected to be the end of its growth since that figure only made up 3% of the revenues generated by Qualcomm. It is a sector in which the company could grow considerably in the coming years.