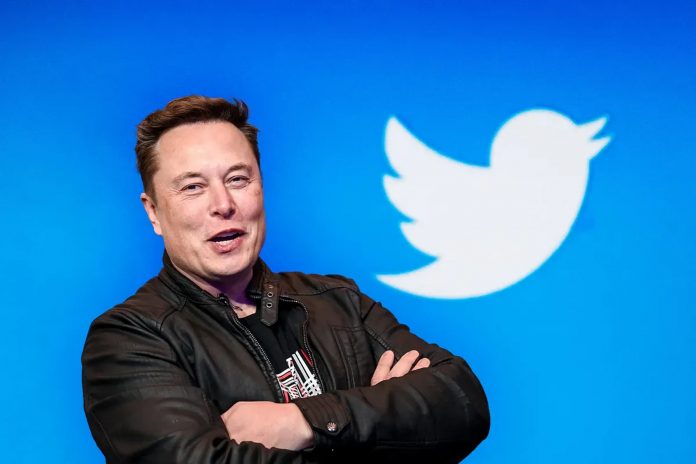 It is perhaps the biggest business story of the year. Tesla (NASDAQ:TSLA) founder Elon Musk’s bid for social media giant Twitter (NYSE:TWTR) had initially been thought of as a joke in some quarters but eventually, the deal was accepted by the board of directors eventually.

It was later announced that Musk was going to pay $44 billion for the acquisition and the deal was going to be closed at some point later this year. However, at the same time, the move to buy Twitter from Musk may have come as a bit of a surprise for most and it is important to figure out why he did what he did.

When asked about his motivations behind the monstrous bid in which he is going to pay $54.20 a share, he stated that he was committed to free speech on Twitter and he sees the platform as one of the more important ones in the world at this point.

However, later on, he went on an interview at TED and that was where his plans, as well as motivations, became clearer. He stated that free speech was an important thing and he wanted to make Twitter a platform on which people could express their thoughts ‘within the bounds of the law’.

While the aims suggested by Musk are certainly admirable, it is also necessary to note that many critics have noted that there is the danger of Twitter becoming a platform on which extremist speech is overlooked. In that regard, Musk acknowledged that it was a concern but at the same time he stated that he was going to be very careful with permanently banning users.

He suggested that a timeout for some time was perhaps a better idea. It appears that Musk is fully committed to the idea of free speech and that was the reason he acquired Twitter.